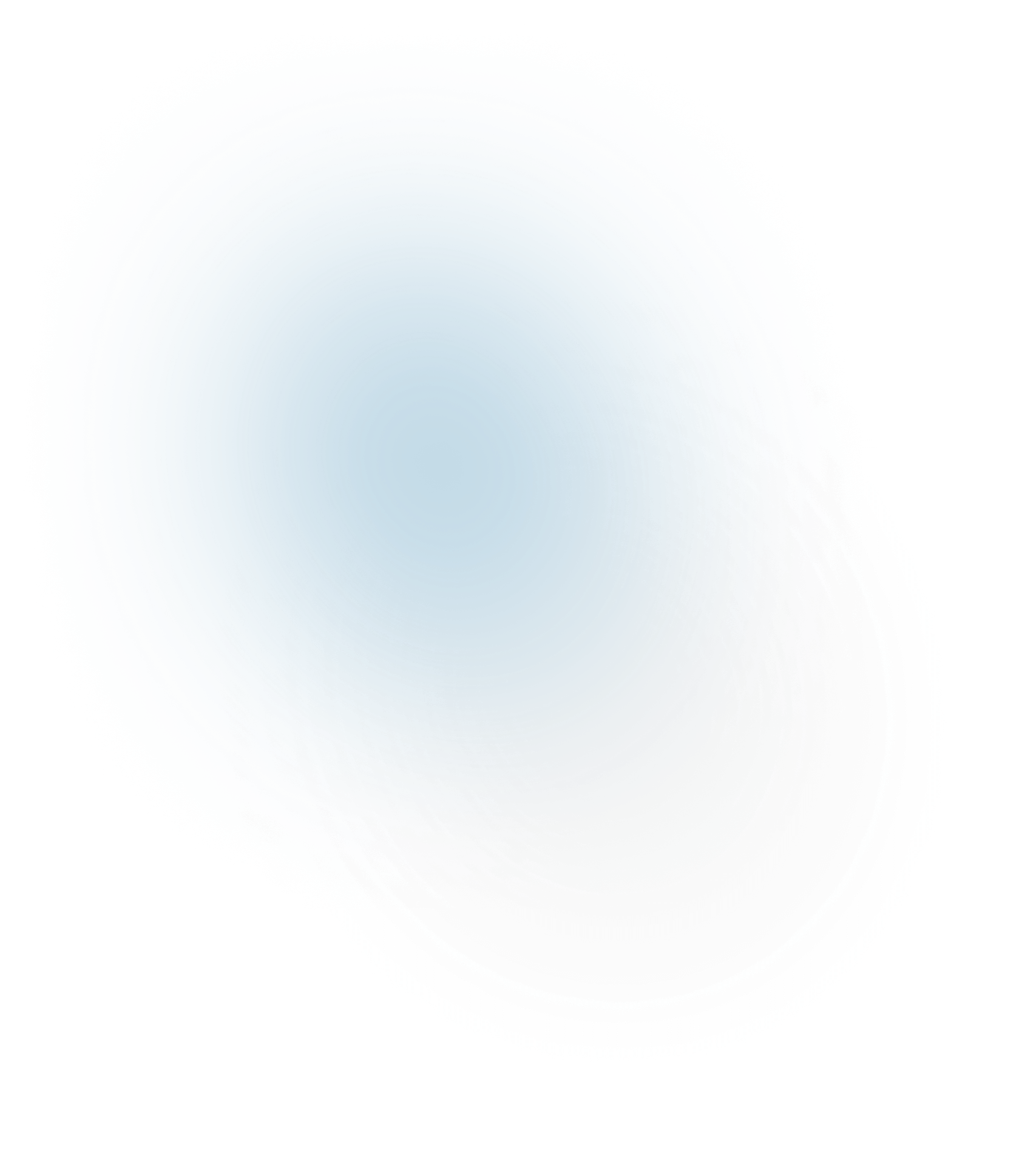 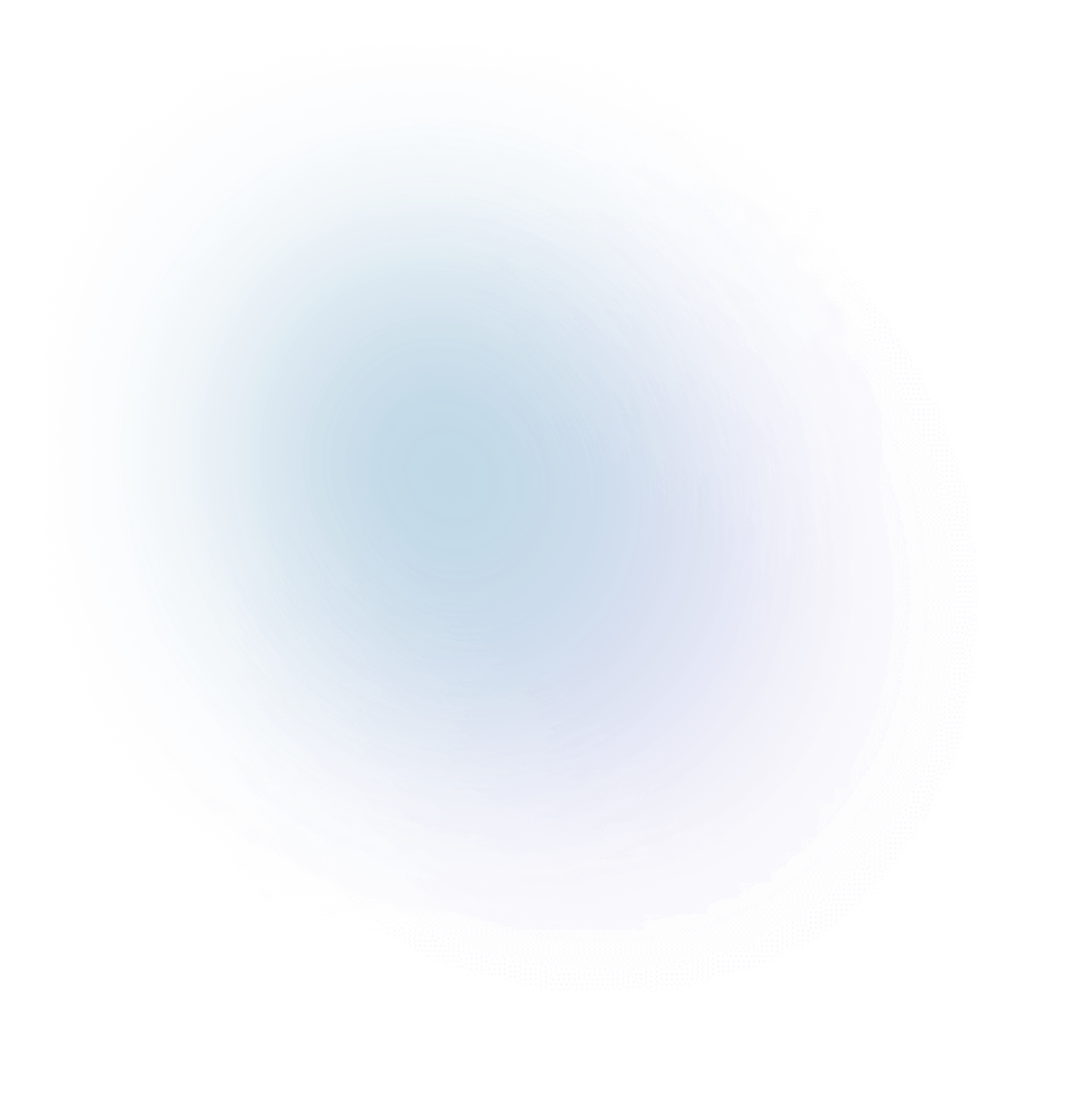 Under the current conditions, the main restriction faced by all individuals and corporations is travel restrictions for individuals, cancellation of air service, and closure of borders. Taxpayers are used to the fact that the world is global, and they are mobile. Previously, initial assumptions of tax payers were as follows: we live in this country, but have business and assets in a different one; our employees are also of cross-border nature and are physically able to perform their work duties outside of their country of permanent residence; we have partners, managers and agents that are free to choose their preferable location. What did such freedom of movement mean for taxpayers? Obviously, it allowed regulating the issue of residency. It allowed taxpayers to manage their tax burden, avoid tax administration measures, and enjoy preferences provided for by the currency legislation. This year, due to the widespread closure of borders and the introduction of travel restrictions, it is highly unlikely that taxpayers will be able to execute their plans, and they may be forced to become tax residents of a country that was not part of their plans.

In case of Russia, the issue of loss of control over residency creates not only tax risks for taxpayers, but also risks arising from the currency legislation, since in Russia the concepts of tax and currency residency differ.

If at the end of 2020, an ingenious plan of individual taxpayers fails and they will be forced to become tax residents in the Russian Federation, what obligations and risks will they face? Let us explore some examples.

Some taxpayers whose main type of income is dividends or income from sales of securities have deliberately changed their tax residency, for example, to Cyprus, in order to legally avoid paying taxes on dividends or capital gains. If such taxpayers are now isolated in the territory of the Russian Federation, and travel restrictions are extended, it is highly likely that they will have to pay taxes on such income in the territory of Russia.

Taxpayers that, vice versa, have become banned from travelling abroad in another country, other than Russia, but are planning a large sale of real estate in the Russian Federation, are also exposed to a risk. If at the end of 2020 they are not tax residents of the Russian Federation, then they will be unable to make deductions from the tax base in the form of expenses for the purchase of real estate.

Taxpayers whose main type of income includes securities trading are worth separate mentioning. If the ruble exchange rate falls, such taxpayers being tax residents of the Russian Federation will be exposed to a risk of a taxable “exchange rate difference”, since Russian tax residents determine their income and expenses in rubles at the date of their occurrence when calculating the tax base. Therefore, a fall in the ruble exchange rate will inevitably lead to an increase in the tax base for such taxpayers, even if there is no income in a foreign currency.

Taxpayers who usually leave Russia for half a year to avoid falling under the law on CFC also require separate mentioning. If such taxpayers are forced to stay in the Russian Federation longer than usual this year, they will have to pay the tax on retained earnings of CFC, which would be generated in 2020. And, most importantly, if a taxpayer is a controlling person at the end of the year, he/she shall submit a notification on CFC.

As is known, the currency legislation distinguishes two groups of residents among Russian citizens: full-scale currency residents who live in Russia for more than 183 days a year, and light currency residents who live in the Russian Federation for less than six months. The latter have some benefits: they do not submit notifications on accounts opened abroad and cash flow statements. Besides, they are entitled to make payments in a foreign currency. However, they are still subject to restrictions on the types of income they are able to receive on their accounts with foreign banks.

The fact that the global travel restriction for individuals also creates tax risks for companies raises a particular concern.

The first problem is tax residency of a foreign organization. If a taxpayer, being the executive body of a foreign company at the end of 2020 acquires tax residency of the Russian Federation, then such a foreign company will be exposed to a risk of recognition of the company itself as a Russian tax resident, and consequently filing reports in Russia and payment of Russian income tax and VAT. It is important to  remember that a company may be recognized as a tax resident of the Russian Federation not only due to the presence of its director in the Russian Federation, but also an account manager, a shareholder who is actively involved in operating activities, and other persons, depending on the company’s management structure.

The third problem is correct application of double taxation agreements by Russian companies when making payments of passive income to foreign companies. There is a chance that this year a foreign counterparty will be able neither to confirm its tax residency in the country with which such a taxpayer applies the agreement, nor to confirm that it is an actual recipient of income, due to the fact that directors and employees of a foreign counterparty will not be able to carry out their activities in the place of incorporation.

OECD on the taxpayer’s side

Therefore, those objectives that last year were solved with a simple airfare expense may turn into problems that require careful consideration during the current tax period. It is a relief that the OECD has taken the taxpayer’s side in these uncertain times. On 3 April 2020, the OECD Secretariat released its Analysis of Tax Treaties and the Impact of the new virus Crisis. In this analysis, the OECD noted that the unprecedented situation that has emerged today raises many tax issues, especially in cases with cross-border elements. As a result, some companies may be affected by the fact that their executive directors or other senior managers, as well as employees, are restricted in movement and were moved to countries other than the country in which they regularly work and/or usually reside, and that working from home during the new virus crisis will lead to new requirements and tax obligations. The OECD believes that an exceptional and temporary change of employment or location of individuals (employees, executive directors, other officials) due to the new virus crisis is an emergency and a temporary situation, and it should not lead to a change in their usual place of residence for the purposes of determining tax consequences, namely, it should not affect tax residency or the place of effective management, and should not lead to permanent representation.

Recommendations and explanations of the OECD offer some hope that the situation will not get out of control. However, the OECD is not a legislative body. In order for these recommendations to be implemented in Russia, it will be necessary to make amendments to the legislation of the Russian Federation, which will set criteria under which taxpayers will be able to ignore their temporary stay in a certain place during the new virus period when determining their tax status.

What is to be done?

In any case, it is impossible to predict whether the relevant amendments will be made or not. Therefore, taxpayers should already plan their actions based on the fact that the approach of the Russian legislator to determining the status of a resident will not change. What may be done now?

If you plan to close a transaction this year and are unable to postpone the deadline, you should remember that for an individual, income occurs when money is credited to the settlement account. It means that you may make a transaction now, but hold the money, for example, with an escrow agent, until the issue of tax residence is resolved.

If you invest in securities denominated in a foreign currency, you should consider changing your investment scheme. You may transfer a block of securities to a controlled foreign company established specifically for this purpose, which would help to avoid taxation of exchange rate differences.